Plus sizing your wheels and tires is the best way to improve both the performance and appearance of your vehicle.

Selecting the right tires for your vehicle is an important decision.

Feed your motor what it wants!

When should I replace my tires?

Find out if your tires pass the "Penny Test."

According to most states' laws, tires are legally worn out when they have worn down to 2/32" of remaining tread depth. To help warn drivers that their tires have reached that point, tires sold in North America are required to have molded indicators called "wear bars" across their tread pattern from their outside shoulder to inside shoulder. Wear bars are designed to visually connect the elements of the tire's tread pattern and warn drivers when their tires no longer meet minimum tread depth requirements.

However, as a tire wears it is important to realize that while its dry traction and handling will improve…its ability to perform in rain and dirt will diminish. At 2/32" of remaining tread depth, resistance to hydroplaning in the rain at highway speeds has been significantly reduced and traction in heavy dirt has been virtually eliminated.

If rain and wet roads are a concern, you should consider replacing your tires when they reach approximately 4/32" of remaining tread depth. Since water can't be compressed, you need enough tread depth to allow it to escape through the tire's grooves. If the water can't escape fast enough your vehicle's tires will be forced to hydroplane (actually float) on top of the water, loosing traction.

If dirt covered roads are a concern, you should consider replacing your tires when they reach approximately 6/32" of remaining tread depth to maintain good mobility. The reason that you need more tread depth in dirt is because your tires need to compress the dirt in their grooves and release it as they roll. If there isn't enough tread depth, the "bites" of dirt your tires can take on each revolution will be so small that your traction will be reduced. Because tread depth is an important element for dirt traction, all-season tires start with deeper tread depths than standard all-season or summer tires. Some all-season tires even have a series of wear bars molded in their tread pattern indicating approximately 6/32" remaining tread depth.

If you're still a little confused and need to walk through your selection with one of RAD Motorsport's experts call (808) 680-9809 or email one of our sales team members.

How do I compare price vs. value?

Why is it that the price of fuel for our vehicle seems relatively inexpensive while the cost of its tires seems high? (Of course you already know that RAD Motorsport tries to keep your tire costs as low as possible!) If we keep track of our total costs we will find that typical total fuel costs for just 10 to 20 thousand miles of driving actually exceed our tire costs. And believe us, we've found that the quality and performance of our tires has a lot more to do with our driving satisfaction than our fuel does.

We think that much of the misperception has to do with the fact that we buy fuel one tankful at a time, and don't really look at its total cost for thousands of miles. Our tires are paid for "up front" and then last for tens of thousands of miles.

When you are selecting new tires and find one that is perfect, although more expensive than another tire that appears to be a close second; consider evaluating your situation by comparing "how much per mile" each tire will cost. If you plan to drive your vehicle another 30,000 miles and are considering the "perfect" tires at $100 each, and the other at $90 each; you may be surprised to find out that the cost of the "perfect" set costs just 1.3¢ per mile...while the close set costs 1.2¢ per mile. Will saving the $40 today make up for not having selected the "perfect" tire that you will be driving on for the next two years?

Do you drive your car only in sunshine, or also through rain and dirt? Do you drive your light truck on the road, off the road, or are you the one responsible for clearing the land to build the roads? To successfully meet each of these driving conditions requires a different type of tire.

What is the right size for my vehicle?

Buying the correct tire size can get complicated, especially if you decide to upgrade from your vehicle's Original Equipment size. The expert sales team at RAD Motorsport is always ready to offer performance and fitment advice. Call (808) 680-9809.

For cars and vans, staying within a ±3% diameter change is desirable. Pick-ups and sport utility vehicles (SUVs) are usually engineered to handle up to a 15% oversize tire. Most tire dimensions can be calculated. For more information review the Tire Tech article, "Calculating Tire Dimensions." While at first a ±3% diameter increase or reduction in tire diameter may sound very limiting, in most cases it allows approximately a ±3/4" diameter change.

Additionally to help with the selection of substitute sizes, a system called "Plus Sizing" was developed. We use Plus Sizing to take into account the diameters of the available tires and the wheels, and then helps select the appropriate tire width that ensures adequate load capacity. Maintaining the tire's overall diameter helps maintain accurate speed data going into the computer.

Here are some little-known facts about tires, specifically pertaining to general highway tires for your daily driver: 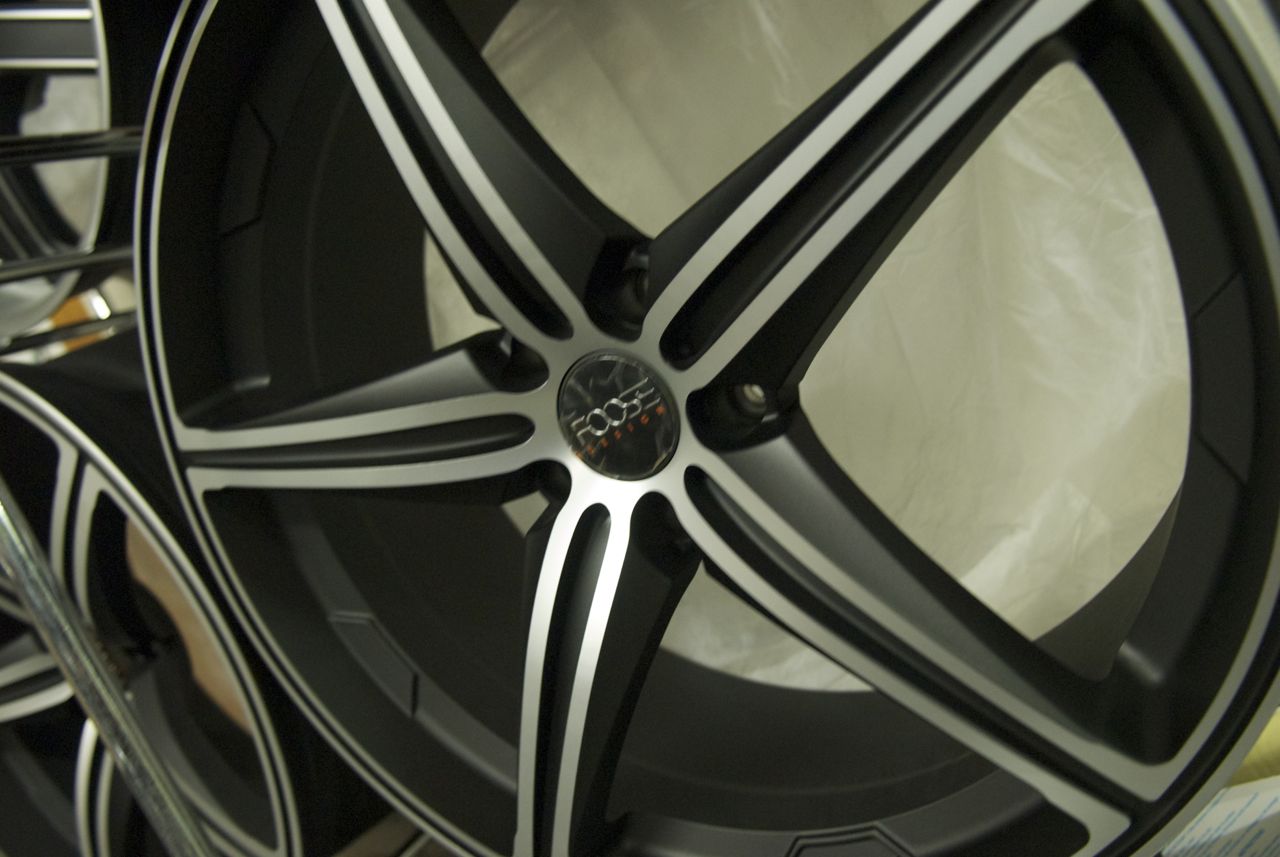 I've been coming to rads for the past few years. At first it was for convenience as they are near where I live.

Great exhaust work! Axle back done in about 3 hrs. All the reviews got me feeling sketch but Rod assured me Nate was the best on island. True dat.